Some of the theatre productions to be mentioned are Charlie and The Chocolate Factory and Oslo at Det Norske teater, Magnus TV-series for Viafilm/NRK, Kristin Lavransdatter and Fiddler on the Roof at Den Nationale Scene, Tordenskjold and The Nutcracker at Trøndelag Teater, Alice in Wonderland at Nationaltheatret, Peer Gynt at Hålogaland Teater and The Mute with Stavanger Symfoniorkester
For The Mute she was awarded The Hedda Prize for best set and costume design in 2019 (with Arne Nøst and Gill Tonje Holter).

Christina Lovery has had a textile costume bought by the Norwegian National Art Committee, and has on two occasions been awarded a 2 year artist scholarship from The Arts Council of Norway. 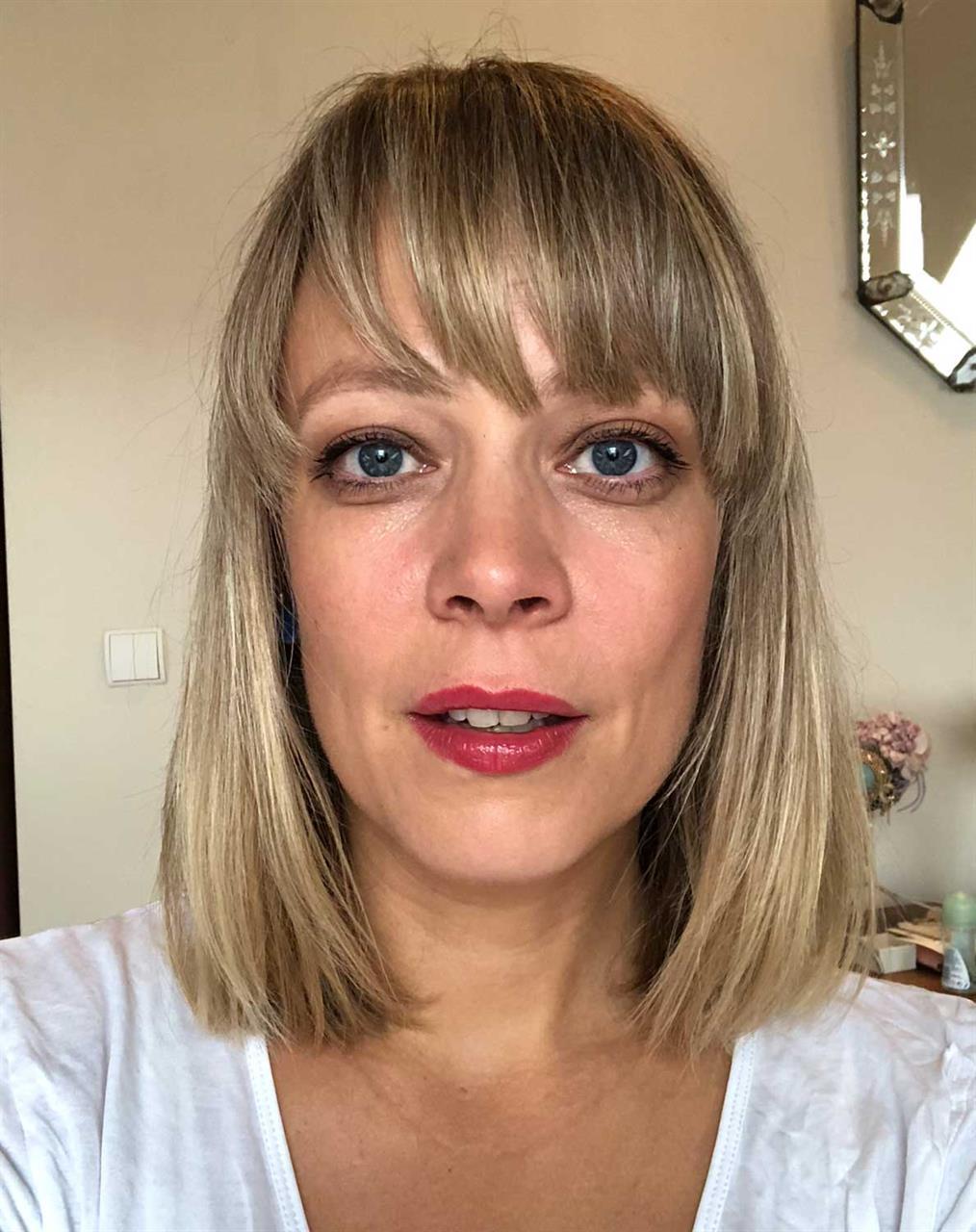